A new drug treatment center opens in Kansas, where overdoses are surging but help is hard to find | KCUR 89.3

Robert Olivarez has a special feeling every time he steps on the grounds of a new addiction recovery center in the heart of Paola, Kansas.

Olivarez, vice-president of operations for Arista Recovery, said it chose the 38-acre facility after researching the rapidly rising number of overdose deaths in Kansas and Missouri. The grounds were formerly operated by the Ursuline Sisters of Paola, making the transition to a place of healing a fitting one, he said.

“What is Arista?” Olivarez pondered Wednesday at the ceremony. “To me, it’s a culmination of these amazing, dedicated people that show up every day for one purpose and that purpose is to serve our community and help a population that for one reason or another has not been able to help themselves.”

The facility will offer detox and inpatient services for up to 80 residents. An outpatient facility in Overland Park is already up and running, helping address the alarming increases in drug overdose deaths in Kansas and Missouri.

Arista recovery will be able to house about 55 people in inpatient treatment programs and an additional 25 in their detox programs when at full capacity.

According to provisional data released by the Centers for Disease Control and Prevention, Kansas recorded a jump from 476 overdose deaths in 2020 to 680 in 2021. The 43% rise marked the second largest percentage increase in the country, behind only Alaska. Since 2016, the number of overdose deaths in the state has doubled.

In Missouri, drug overdoses were the leading cause of death among adults aged 18 to 44. Over 70% of those drug overdose deaths involved opioids.

“The need (for this facility) has always been there, whether that need has been recognized or not,” said Greg Plakias, a spokesperson for Arista. “Now, how do we get the word out there so that folks know that they can get help.”

On the grounds, residents will have access to group and individual therapy and unique options like equine and sand immersion therapy. The facility boasts a gym, wellness lab, small salon and other amenities. 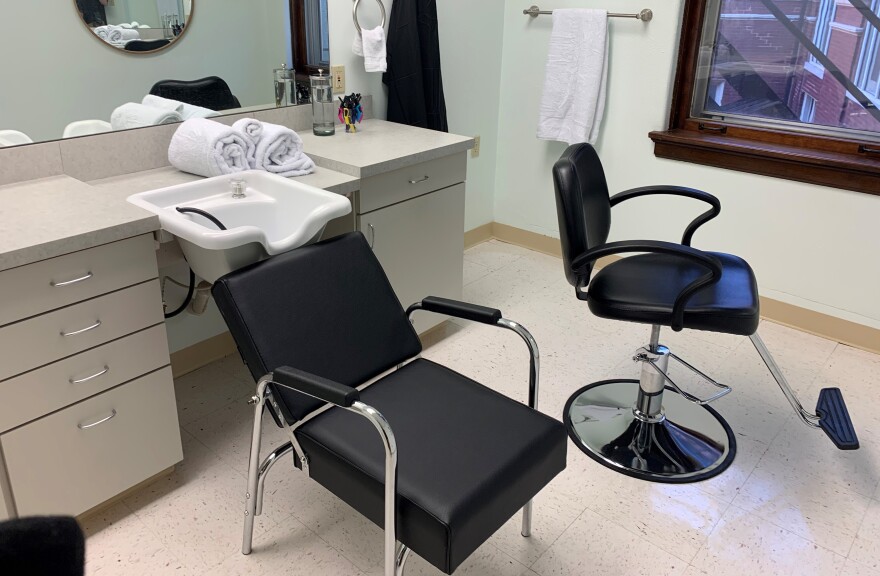 Among the facility amenities is a small salon that residents can use to get a haircut. Plakias said they hope this can provide a sense of a fresh start to residents.

Plakias said the all-encompassing approach is intended to address not just the addictions but underlying traumas affecting residents’ mental wellness.

“I don’t know anyone that hasn’t been affected by substance abuse, whether directly or indirectly,” said Paola Mayor Leigh House. “This facility will provide a much-needed service and a big step in the right direction for the fight against substance abuse.”

While opioids and heroin at one time drove the addiction and overdose crisis, fentanyl has now become one of the nation’s most pervasive drug problems. In hospitals, it’s used to treat severe pain after surgery or in cases of advanced-stage cancer.

When found on the streets, the synthetic opioid is typically not pharmaceutically manufactured and often can be found mixed with other drugs like cocaine, methamphetamines and sometimes marijuana. Drug users are often unaware these drugs are laced with fentanyl, which is up to 50 times stronger than heroin and 100 times stronger than morphine. 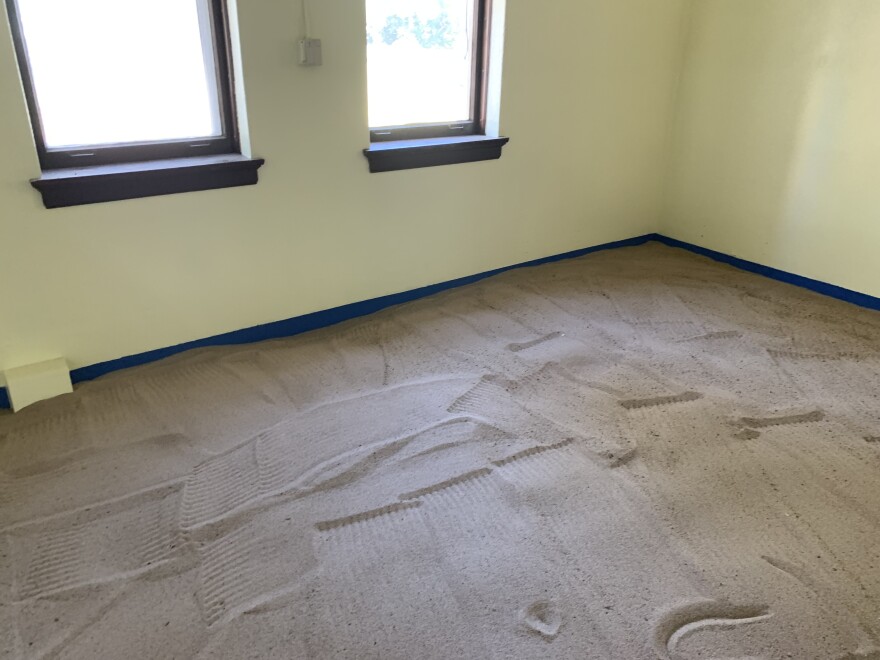 Scott Silverman, CEO of Confidential Recovery in San Diego, at an outpatient drug rehabilitation facility, said the fentanyl problem needs addressing from the ground up. That means starting with peer-to-peer interactions and education.

Silverman said roughly 15% of the country’s population experiences some form of addiction. However, only 10% of those with a substance abuse issue are receiving treatment, according to the Substance Abuse and Mental Health Services Administration.

“If a community is spending 1% of its time on this topic, but it’s impacting 80% of the community one way or another, we have to spend a lot more time, a lot more energy, and do a lot more information sharing, “Silverman said.

Unless the issue is given the same concerted attention given to COVID-19, Silverman predicted the crisis could surpass the death tolls seen at the height of the pandemic. 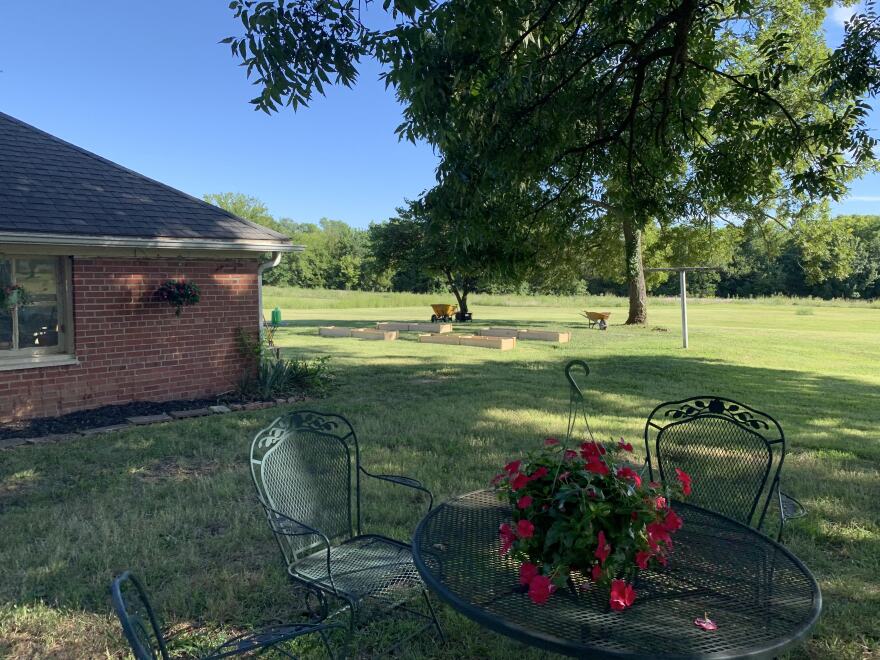 Residents will have access to the 38-acre campus including a horticulture area, wellness center and eventually a low-ropes course.

Brit Buell, a therapist at University Health Recovery Health Services in Kansas City, touted the importance of naloxone, often referred to as Narcan. He said the medication can reverse overdoses from opioid medications, including heroin, fentanyl and prescription opioids.

Signs of an overdose may include constricted pupils, loss of consciousness, slow or no breathing, choking sounds, limp body, and cold, clammy or discolored skin. The CDC recommends treating situations with these symptoms present as an overdose if someone is unsure.

“It’s not just this moral problem,” Buell said. “At this point, it’s been a medical disease for over 40 years, and it’s been recognized as such. That’s how we treat it.”

Addiction to FB and Insta among teenagers is linked to inequality: Research

One Addiction Counselor’s Life Mission to Assist Others in Recovery