Durango police say fentanyl may have been added to pain medication

An Animas High School student died and two others were hospitalized on Friday after a suspected drug overdose. (Associated press file) 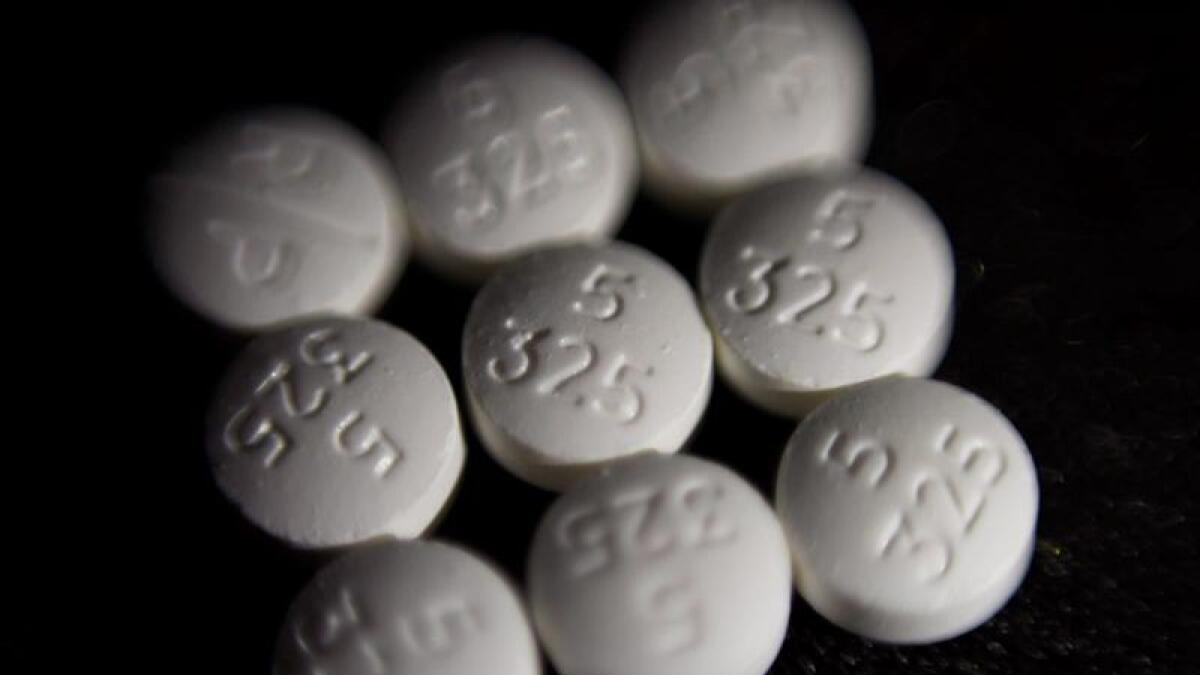 An Animas High School student died Friday from suspected drug overdose and two other students were hospitalized, according to a press release posted on Durango City Facebook pages and the Durango Police Department on Saturday.

The students are believed to have smoked Percocet, an opioid-based pain reliever commonly known as oxycodone. It is possible that fentanyl was added to the drug, according to the press release.

The names of the students involved were not published. The two hospitalized students are said to be recovering.

“Our hearts go with the family for their loss,” Durango Police Chief Bob Brammer said in the news release. “We do everything we can to keep the children safe, but we often see an increase in drug and alcohol cases during the holidays. We’d like to remind everyone to check on their loved ones, especially their students.”

The police encourage parents and students who are concerned for their safety or the safety of others to contact Safe2Tell Colorado. The aim of the group is to train young people and school staff on how they can make a contribution to prevention, while at the same time providing a tangible and direct way of reporting anonymously.

Colorado has a severe shortage of mental health workers

Give this season technical competence – not addiction – together with this device

Non-profit to receive ARPA dollars to assist with trauma connected to gun violence,…