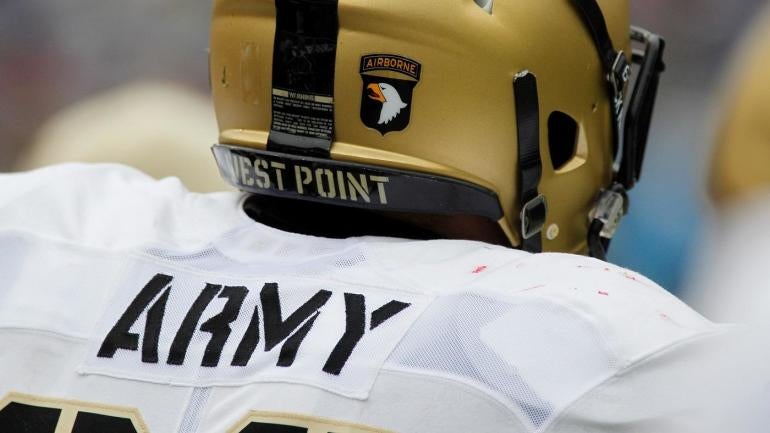 Two members of Army’s football program were involved in a drug-related incident at a Florida vacation home during Spring Break on Thursday. Six people, including an unnamed Army football player, were hospitalized after being found unconscious from overdosing on fentanyl-laced cocaine, according to the South Florida Sun-Sentinel.

Two individuals remain in critical condition and on fans as of Friday, while three are in stable condition and one has been released. It is unclear at this time the status of the football player, but two of the six individuals who overdosed are confirmed to be students at the US Military Academy. Another Army football player was at the house during the incident but is unharmed, according to the Associated Press.

“The US Military Academy is aware of the situation involving West Point cadets, which occurred Thursday night in Wilton Manors, FL,” Army said a statement to the Sun-Sentinel. “The incident is currently under investigation and no other details are available at this time.”

Two individuals suffered cardiac arrest shortly after using the drug, according to the report. Two others received enough fentanyl to cause an overdose while performing mouth-to-mouth in an attempt to revive the other students.

Fentanyl, which is sometimes used by dealers as a drug additive to increase potency, has quickly become an epidemic and is one of the leading causes of overdose deaths nationwide. In Florida’s Broward County, 611 out of the 798 total accidental drug overdoses involved fentanyl. The CDC reports that more than 75,000 Americans died from opioid overdose over the 12-month period ending in April 2021, primarily from fentanyl.