Daniel Auster, the long-troubled son of novelist Paul Auster, died Tuesday at the age of 44, The Post has learned.

Auster was out on bail and facing charges of manslaughter stemming from the Nov. 1 death of his 10-month-old daughter, Ruby, when he died, according to a source who knew Auster.

Auster died of an accidental drug overdose, law enforcement sources told The Post. The overdose is believed to be accidental because there were still drugs on him and the dose was similar to what he would normally take, the sources said.

Auster had been taking care of his 10-month-old daughter Ruby on the afternoon of Nov. 1 when paramedics responded to a 911 call from his Brooklyn residence and found the infant unconscious and unresponsive.

She was rushed to Methodist hospital where she was pronounced dead.

An autopsy concluded that Ruby died of an overdose of fentanyl and heroin, authorities said.

It’s not clear how Ruby ingested the drugs, police said.

An autopsy concluded that Auster’s 10-month-old daughter Ruby died of an overdose of fentanyl and heroin. 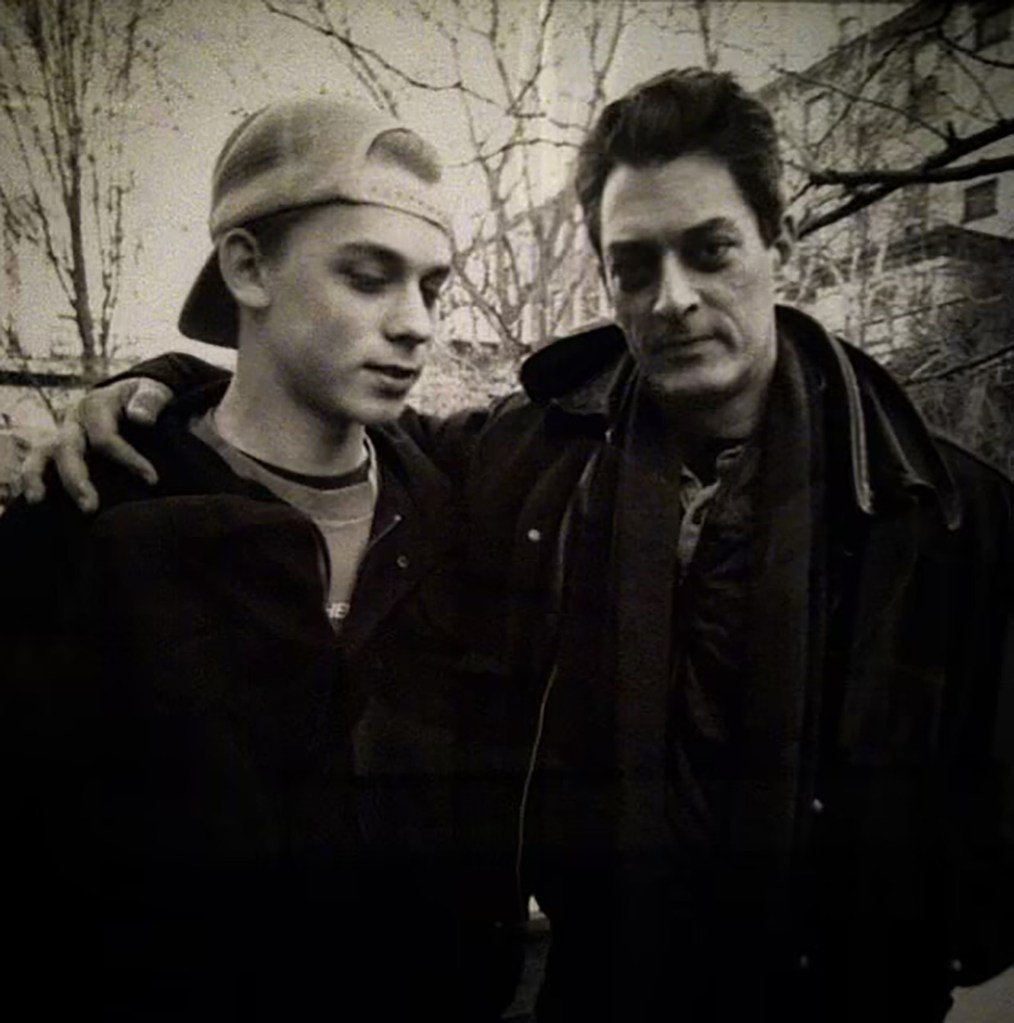 Daniel Auster with his father Paul.Instagram

Auster used heroin as a teenager, according to statements made by people familiar with the Alig case.

His father, Paul Auster, has won numerous international awards for his books, which include titles such as “The New York Trilogy,” “The Book of Illusions,” and “Moon Palace.” His mother is author and translator Lydia Davis. Davis and Auster divorced in 1978.