A former drug user who is now an outreach worker says he’s never seen overdose levels like he has this summer or the kind of toxic drug supply on Ottawa’s streets, a sentiment echoed by other front-line workers.

David McEvoy used heroin for 30 years. He now uses his past to educate and prevent drug overdoses with the Drug Overdose Prevention and Education (DOPE) Response Team in Ottawa with the Somerset West Community Health Centre.

“The problem has changed exponentially, for various reasons. Fentanyl being one of them.”

Peer support workers with the center walk up to 10 kilometers a night in the center town area, providing food, clothing and help to those in need of an overdose response.

“They can talk to me because I’ve lived their life and I can speak their language,” McEvoy said.

“Hopefully I can put them at ease and then we make them aware of all we can do for them.”

From June to July, Ottawa Inner City Health reported some of the highest numbers of overdoses they’ve responded to in a summer.

“It’s just been really challenging and really hard on our clients and the community of people who use drugs and are overdosing,” said Anne Marie Hopkins, director of operations.

Hopkins adds that the demand has also been tough on staff, as their workload is increasing both at the facility and even more so out in the field.

“We were never just supposed to be a place that keeps people alive and breathing, and right now we’re in such a reactive position.”

In May, front-line staff responded to 40 overdoses at the clinic, and 30 overdoses outside.

But in June, staff dealt with 60 overdoses inside and the number of overdoses outside the facility staff responded to more than doubled to 77.

Hopkins said their safe injection site can only service 14 people at a time, which often creates a waiting period, leading people to use in unsafe environments.

Hana Haines, the manager of operations for the harm reduction department at Somerset West Community Health Centre, said the need for overdose response and prevention is constantly exceeding the services that are offered.

She said that there is nothing available in the community in the after hours. 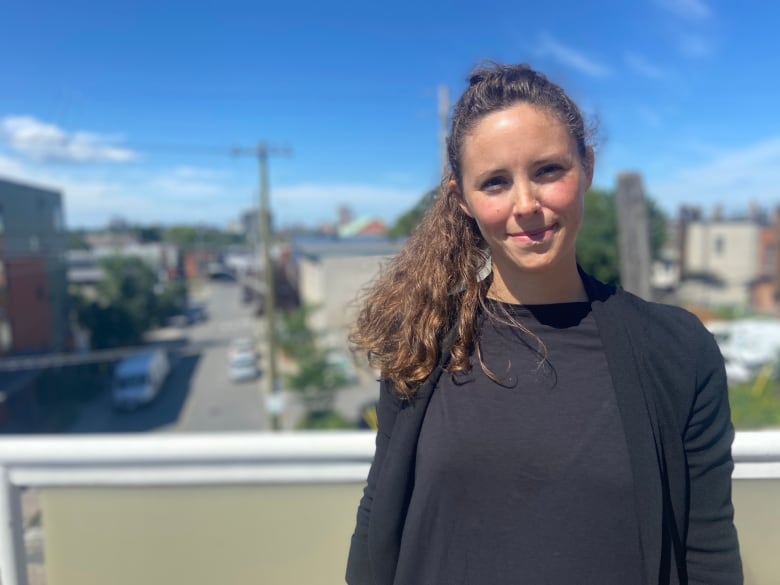 Hana Haines says harm reduction is always evolving, and her department is constantly changing to adapt to the needs of their clients and the community when it comes to drug use and overdoses. (Celeste Decaire/CBC)

The DOPE Response Team started just before the pandemic as a direct response to the opiate crisis. The program has been extended until March 2023, but Haines said it would benefit from more funding to reach the community in a way that it requires. 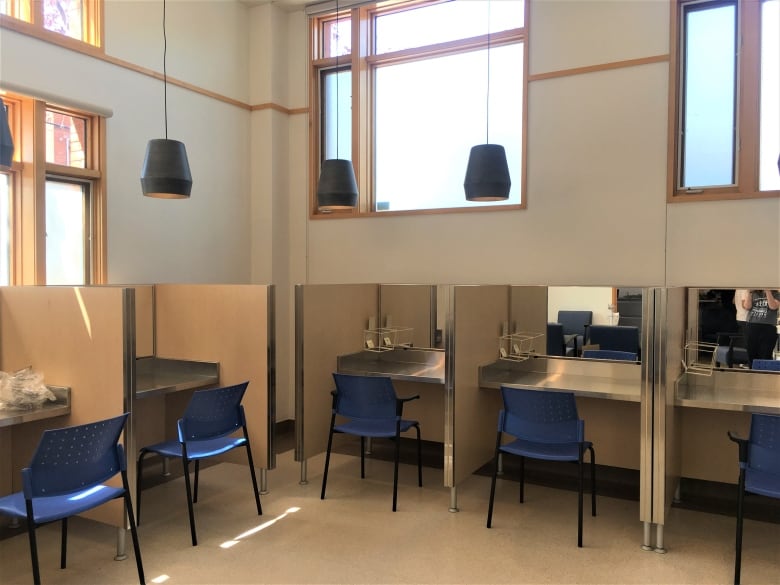 Haines says having more funding for programs like the DOPE Response team is paramount to addressing the opioid crisis because it ‘isn’t going anywhere anytime soon.’ (Submitted by Somerset West Community Health Center )

After five years of working in the harm reduction sector, Haines said it can be daily struggle of loss and grief but the work they do at the center is far more meaningful than the stress it can sometimes induce.

“Often we’re holding the hope for people if they’re not able to hold it in that moment. And if we’re not holding it, who’s holding it for them?” she asked.

“So that’s what keeps me going.”

Drug overdoses on the rise in Dougherty Co.

From tough love to interventions, what works when a loved…