An arrangement of pills of the opioid oxycodone-acetaminophen in New York. Idaho officials on Friday agreed to a $119 million settlement with drugmaker Johnson & Johnson and three major distributors over their role in the opioid addiction crisis. Patrick Sison/AP hide caption 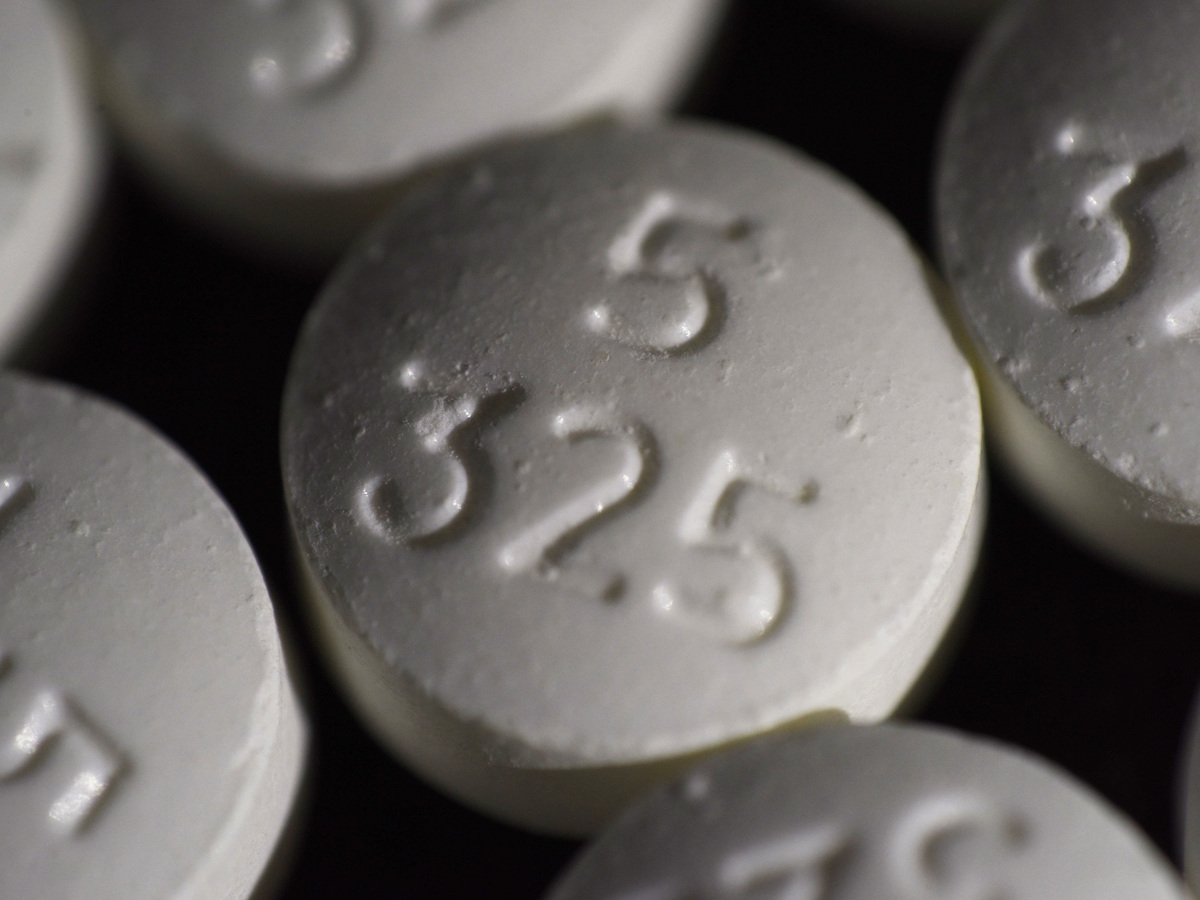 An arrangement of pills of the opioid oxycodone-acetaminophen in New York. Idaho officials on Friday agreed to a $119 million settlement with drugmaker Johnson & Johnson and three major distributors over their role in the opioid addiction crisis.

Idaho officials on Friday announced a $119 million settlement with drugmaker Johnson & Johnson and three major distributors over their role in the opioid addiction crisis.

An Ada County judge on Wednesday approved the settlement that Little and Wasden had agreed to in August. The state’s participation made it eligible for a minimum of $64 million. It also opened the way for local government entities to take part, and all those eligible did so by the end of December, boosting the amount to $119 million.

The money will address damage wrought by opioids, which the federal government declared a public health emergency in 2017. Johnson & Johnson and the three distributors finalized a national $26 billion settlement in February.

“Idaho has made significant strides in recent years in combatting the opioid crisis, and the culmination of our legal action against opioid manufacturers – led by Attorney General Wasden and his team – now offers additional resources,” Little said in a statement. “Altogether, our investments and activities will turn the tide on the opioid crisis.” 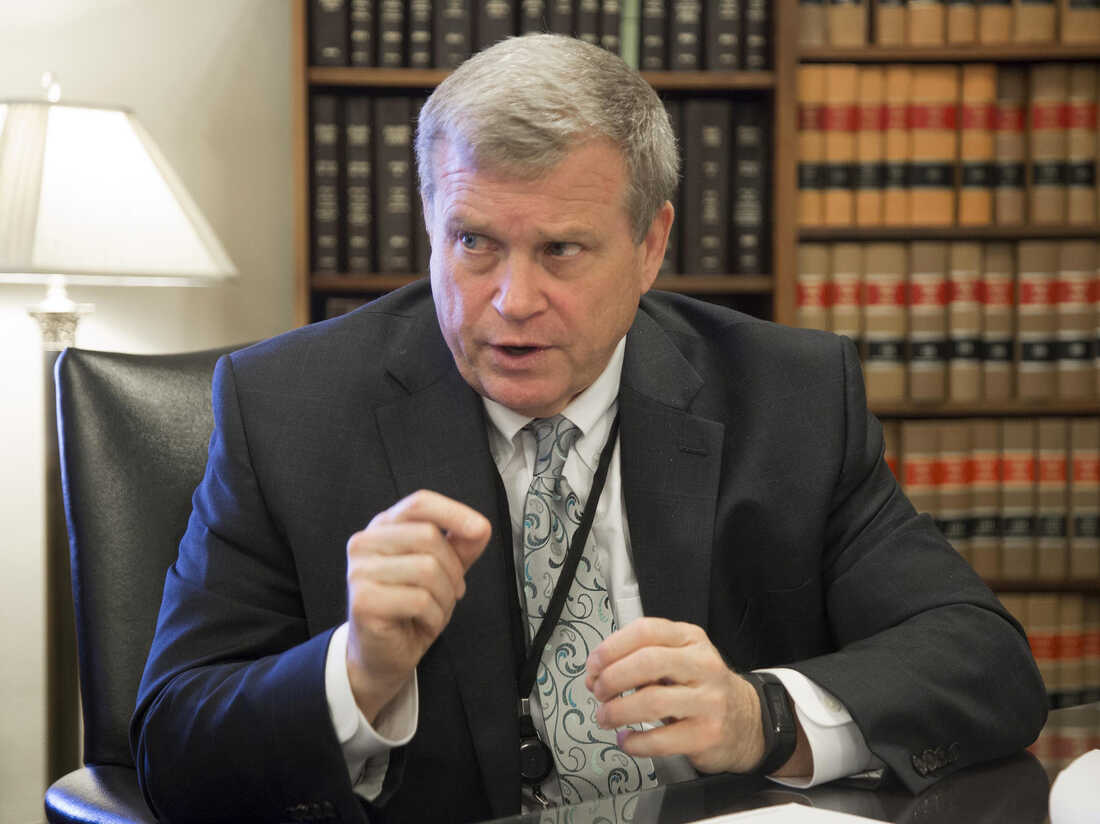 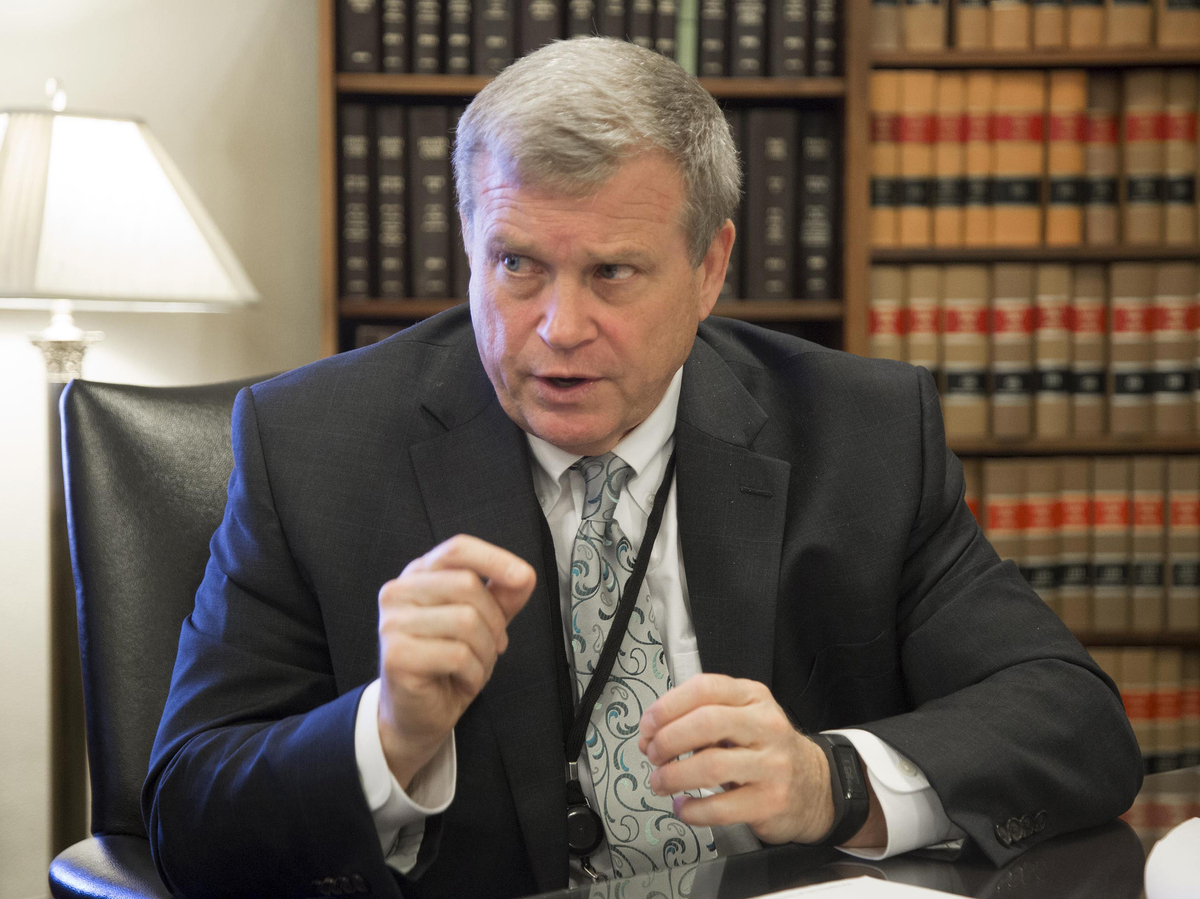 Wasden is continuing legal action against other opioid makers as well as the Sackler family, owners of Purdue Pharma.

“This settlement holds some of those most responsible for the opioid crisis accountable and provides significant funding for treatment, recovery and prevention in Idaho,” Wasden said. “These funds will be a huge asset to our state as it continues its recovery from the opioid crisis.”

By signing onto the national settlement, government entities agree to forego lawsuits of their own against Johnson & Johnson, AmerisourceBergen, Cardinal Health and McKesson.

According to the agreement, 40% of the money would go to participating counties and cities, with another 20% going to regional public health districts.

The remaining 40% would go to the state-directed opioid settlement fund, created by lawmakers last year and signed into law by Little. The Idaho Legislature would appropriate money from the fund based on recommendations by the Idaho Behavioral Health Council, which is part of the Idaho Department of Health and Welfare.

The settlement agreements, besides the payments, include increased accountability and oversight for the drug companies, changes in how prescriptions are distributed and sold, independent monitoring, a national database to help stop deliveries of opioids to pharmacies where misuse is occurring, and a ban on Johnson & Johnson from selling or promoting opioids.

Alabama, New Hampshire, Oklahoma, Washington and West Virginia did not join in the agreement and have sought their own deals or taken legal action.

Washington would have received $418 million had it joined the settlement. Earlier this month state officials agreed to a $518 million settlement with AmerisourceBergen, Cardinal Health and McKesson. The agreement still requires approval from a judge and from dozens of Washington cities that pursued their own cases. Washington’s lawsuit against Johnson & Johnson is scheduled to go to trial in September.

Did the fentanyl crisis thrive because the US ignored opioid abuse?