Musician and actor Courtney Love has told of the time Johnny Depp saved her life, in a show of support for the star as his defamation battle with Amber Heard continues.

In a video, posted to a friend’s Instagram page on Sunday, Love revealed how Depp had stepped in when she “overdosed” in 1995.

WATCH IN THE VIDEO ABOVE: Courtney Love recalls the time Johnny Depp ‘saved her life’

For more Celebrity related news and videos check out Celebrity >>

At the time, Love was reeling from the suicide of her husband, rocker Kurt Cobain.

“Hey, I don’t really want to make judgments publicly. I just want to tell you that Johnny gave me CPR in 1995 when I overdosed outside The Viper Room,” Love said, referring to the legendary nightclub once owned by Depp.

Love went on to share how Depp had also stepped in to help her and Cobain’s daughter, Frances Bean.

“Johnny, when I was on crack and Frances was having to suffer through that with all these social workers, he wrote her this four-page letter that she’s never showed me on her 13th birthday. He didn’t really know me,” she said in the video.

“Then he sent limos to her school where all the social workers were crawling around, again unsasked, for her and all her friends to go to both Pirates [films].”

Love said Depp did that a “bunch of times” and gave Frances her “own seat with her name on it”.

“I’ve never seen one of those Pirate movies but she loved them,” Love said. “And she said to me, when she was 13, ‘Mum, he saved my life’ and she said it again. 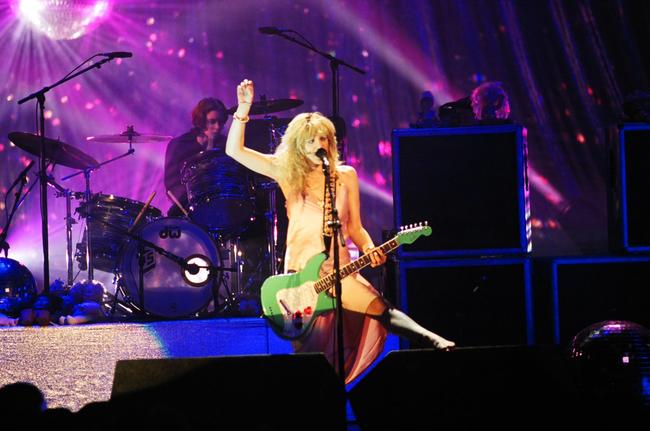 Love later admitted she was “so scared” when the video was posted and then “instantly taken down”.

“It was my first panic attack in years! ‘Elon’s coming to destroy my taxes’ was all I could think of. I said a little too much, and didn’t want to use words,” Love wrote a comment beneath the post, before saying she had “posted an amends” on her own Instagram page.

“I hope everyone gets through this intact. I think everyone needs to take a step back from the bullying.

“I’ve been there… No one’s going to the guillotine. I think the jury will say … 5k fine to you. 5k fine to you too. dismissed Bye . & it’ll be anticlimactic. Bc that’s real politics. Maybe I’m wrong. Idk…” 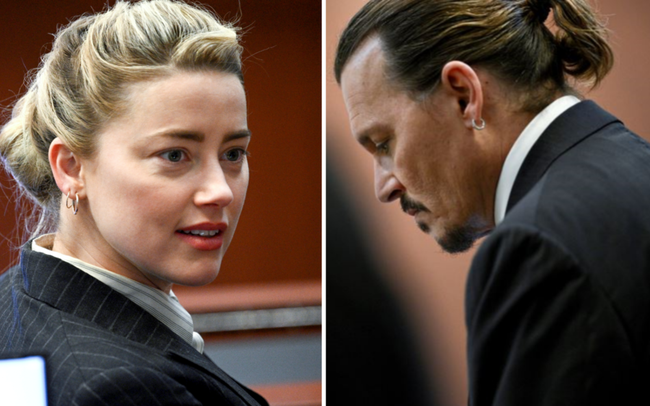 On her own Instagram page Love said she wanted to “show neutral support for a friend”.

“I don’t want to bully,” she said. “I’ve been bullied enough. I did not want to express my own bias / internalized misogyny.

“I want nothing to do with contributing more online bullying to someone enduring being bullied like no one ever has been online. Ever.”