A man died of a possible drug overdose while in custody at a Brooklyn NYPD stationhouse Thursday evening, cops said.

The 29-year-old robbery suspect first started “acting erratically” at the 72nd Precinct in Sunset Park around 6:40 pm, about 40 minutes after his arrest, authorities said. EMS was called but he reportedly refused medical attention.

The man was in custody at the 72nd Precinct for a knifepoint robbery or attempted robbery, police said. Robert Mecea for NY Post

He was rushed to NYU Langone Hospital-Brooklyn, where he could not be saved.

While his death appears preliminarily to be drug-related, the city Medical Examiner’s Office will make an official determination.

The investigation is ongoing, police said. 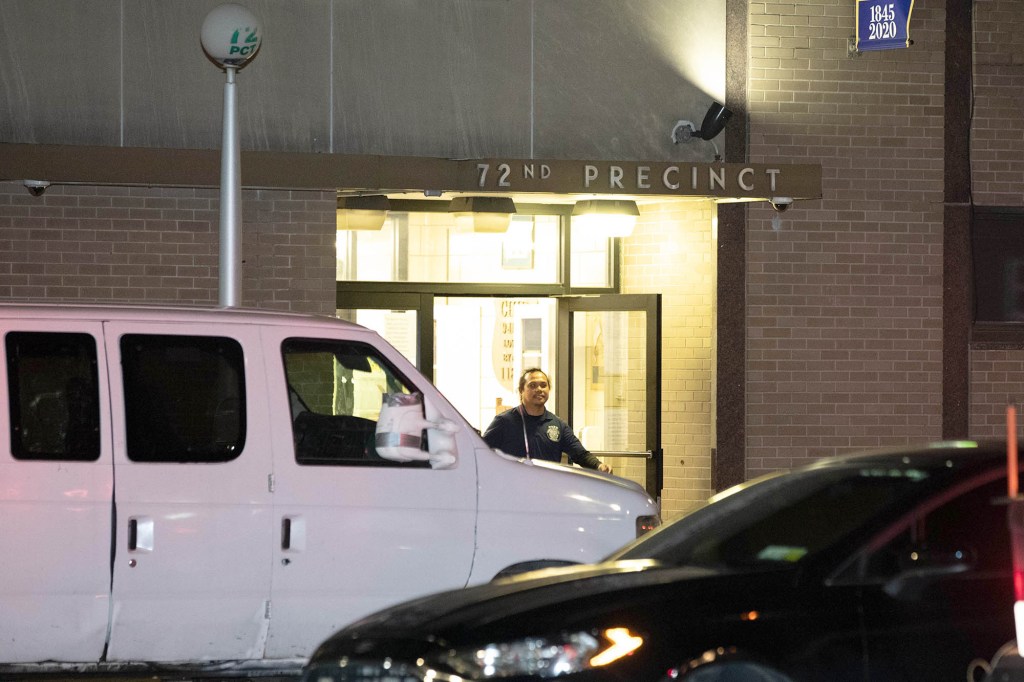 The man was found unconscious around 7:30 pm and was pronounced dead at the hospital, despite efforts to save him. Robert Mecea for NY Post

The man was in custody in connection with a possible armed robbery or attempted robbery at 27th Street and Third Avenue in Greenwood Heights that happened just before 6 pm, cops said.

His name has not been released pending family notification.

Another man, 46, was arrested in connection to the same incident, cops said.

Opinion: Break the addiction cycle, stop cannabis use that leads to harder drugs

Biden to announce $1.5 billion to fight US opioid crisis