NASHVILLE, Tenn. (WKRN) — People are urged to get rid of unused prescription pills this weekend to help combat the drug overdose epidemic.

Of the suspected overdose deaths, 74.8% of them involved fentanyl this year and it was about the same percentage for the same time period in 2021.

“Over 100,000 people in the United States passed away last year from a poisoning and the vast majority of those poisonings were driven by fentanyl or other synthetic opioids just as dangerous,” said Nashville DEA Assistant Special Agent Brett Pritts. “These are poisonings. Fentanyl is something now that’s being hidden in pills to look like real pharmaceutical drugs such as oxycodone, hydrocodone, Xanax. The user sometimes does not realize that it is a counterfeit pill containing an illegal substance like fentanyl, and they’re being poisoned.”

According to the DEA, opioid misuse remains at epidemic levels in the United States. A report from the Substance Abuse and Mental Health Services Administration showed a majority of people who misused a prescription medication obtained the medicine from a family member or friend.

National Prescription Drug Takeback Day offers anonymous disposal of unneeded medications at more than 4,000 local drop-off locations nationwide, including 47 here in Middle Tennessee on Saturday, Oct. 29. This will be the second Drug Takeback Day this year.

“This past April, we collected over 5,000 pounds just here in Middle Tennessee. So we do have a great turnout,” Pritts said. “It does have an impact and it gives people an opportunity to have an impact on their community, make it safer and healthier.”

Drug Takeback Day comes as the DEA wraps up Red Ribbon Week. It began after the death of DEA Special Agent Enrique “Kiki” Camarena, who was kidnapped, tortured and murdered in 1985 by drug traffickers in Mexico. After Camarena’s death, people began wearing red ribbons to honor his sacrifice and now the DEA uses the week to educate children.

“We target middle schools or any schools that would want us to come and either speak to the children or provide them with trinkets and other things to highlight Red Ribbon Week,” said Pritts.

Fact Check: Are TN kids at risk of finding ‘rainbow fentanyl’ in their Halloween candy?

One of the biggest issues right now is that drug dealers are making pills that look as though they came from a pharmacy.

“If you did not receive this from a pharmacy, through your doctor, you don’t know where it’s being made. You don’t know who’s doing it. You don’t know what’s even in it. And what’s in it, it could be a lethal substance like fentanyl, and just one pill can kill,” Pritts said. “The threat has never been higher in America as it is right now with the fentanyl epidemic. We’re seeing over 100,000 people a year die of drug poisonings. And the message that we’re trying to send the children and adults as well was that the dangers of using drugs now is beyond what it’s ever been in our lifetime.” 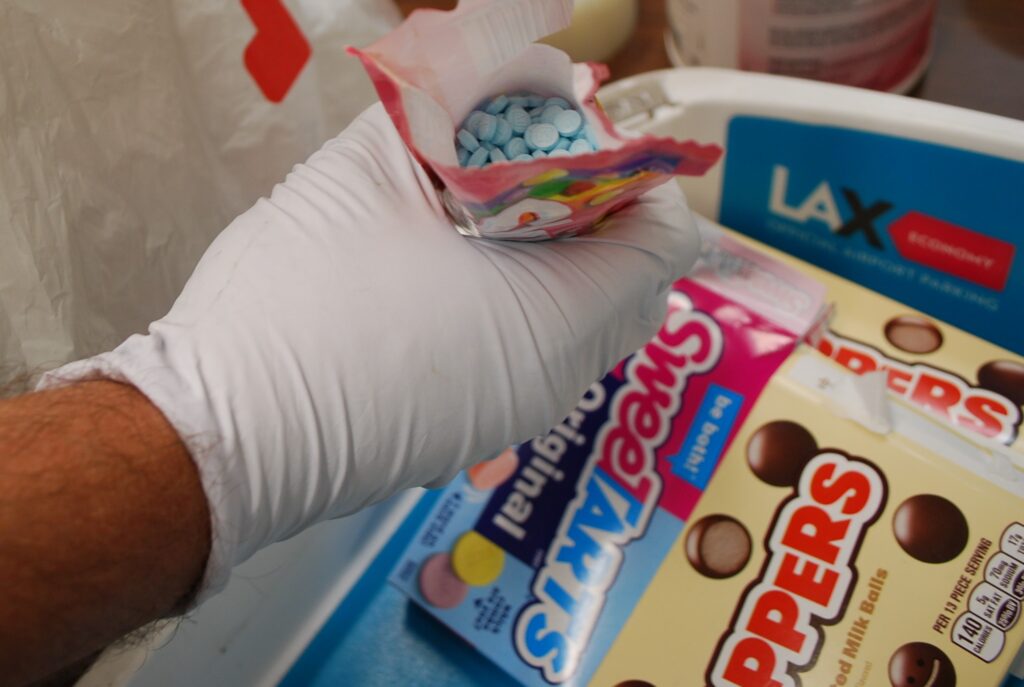 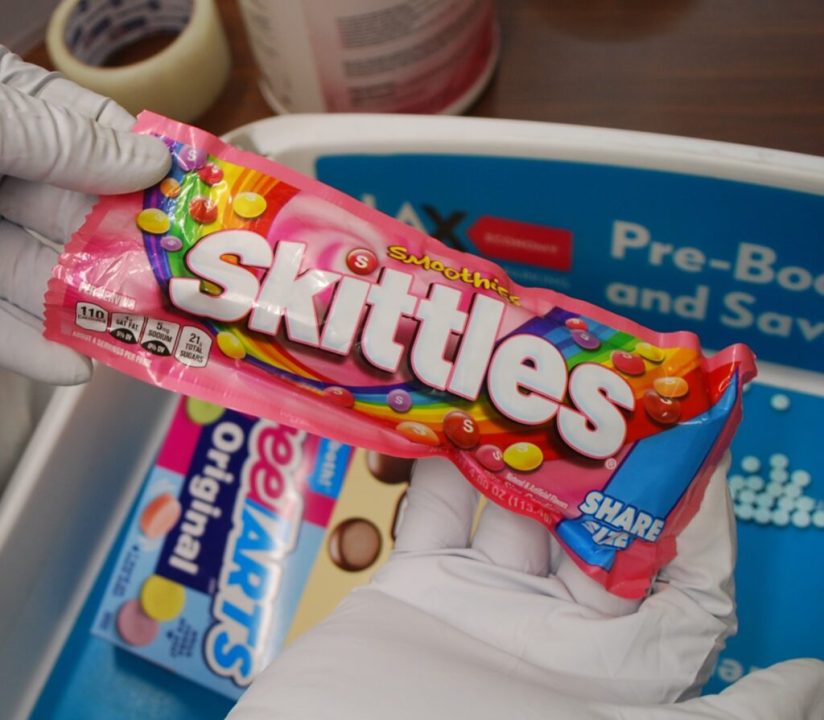 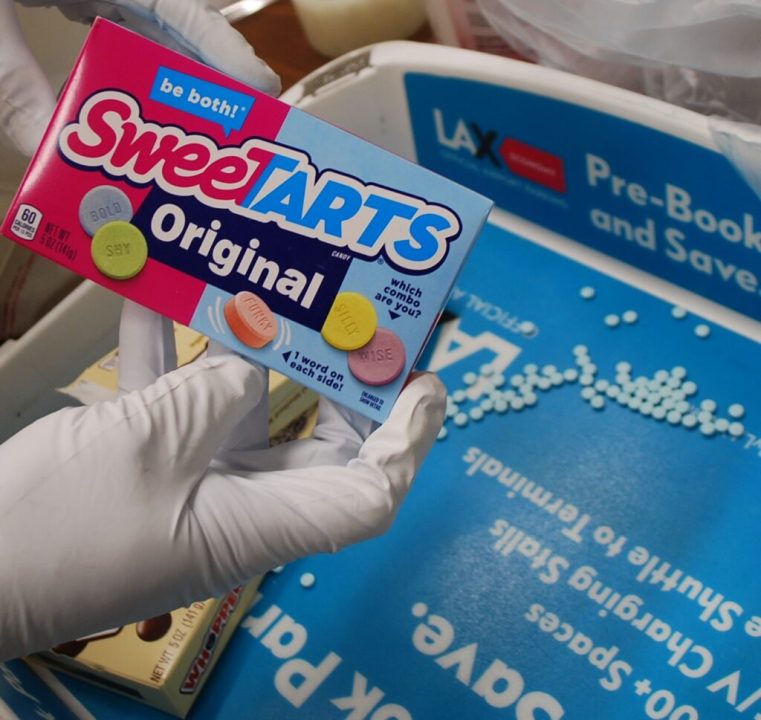 “The concern we have is the fact that these look like candy,” said Pritts. “That being said, we have no credible evidence that Halloween is a target of drug traffickers, that they’re putting it in candy that’s being distributed on Halloween. However, parents should be aware that these pills do mimic the shape and color of candy. And they are extremely dangerous. And if there’s anything that if they do encounter it, they should contact the authorities right away so it can be handled appropriately.”

DEA officials said rainbow fentanyl has not made it to Tennessee, but it has been found in 26 states so far.

“It’s a reminder that cartels will stop at nothing to make a profit. They don’t care who they’re targeting, they don’t care who they’re hurting. It’s all about making money. And if people die along the way, it doesn’t matter to them,” Pritts said. “That’s something that hits home for me and my office and DEA in general. That’s a motivator for us to get out there and target these cartels.”