PALO ALTO, Calif. (KRON) — A lawsuit filed against Stanford University is accusing the prestigious private school of having a “major drug problem on campus,” and failing to uphold accountability in the wake of one student’s death.

Two days later, Weiner overdosed again with counterfeit Percocet pills in the fraternity’s bathroom. This time, his overdose was fatal.

His parents and sister filed a wrongful death civil law suit against Stanford and TDX for not taking action to intervene and help the freshman after his first opioid overdose.

“My brother had an overdose exposure on Jan. 15 — not even 36 hours before he died. A student staff member alerted the university, and there was no follow up by any university administrator. No phone call, no email, no nothing. Why did nothing happen?” Ya’el Weiner said.

The family’s attorney, Carlos Gonzalez, and Stanford’s failure to follow his own drug intervention policies was “mind-boggling.”

The lawsuit states, “Stanford and TDX knew that one of its students and members had come into contact with potentially lethal substance. Yet, neither Stanford, nor TDX took any action. Maybe the university and the fraternity had become so used to culture of drug use that they saw no need to take any action.”

Eitan Weiner died alone, according to the lawsuit.

There was blood on the fraternity bathroom stall’s wall, indicating that he hit his head as he collapsed. His body was not found until a janitor went inside the fraternity’s bathroom.

“Although Eitan’s body lay just a few feet away, not one of his roommates, let anyone else alone in this busy house, sounded an alarm,” the lawsuit writes.

Eitan Weiner with his family

Stanford administrators wrote a letter on Jan. 20, 2020 to the campus community notifying students of Eitan Weiner’s death, but omitted how he died. The letter never mentions drugs, nor warns students about fentanyl-laced Percocet circulating in Santa Clara County.

“He died of a drug overdose in a house that had been cited year after year for drug and alcohol violations,” Ya’el Weiner told KRON4.

In 2021, the TDX fraternity was officially banned by Stanford for six years.

Eitan Weiner was part of a quintessential Stanford University family. His parents are both professors who work at Stanford, and his sister graduated from the university in 2019.

The freshman had planned to major in history. His passions included politics, music, and soccer.

“He was a really vibrant person. He was so many people’s moral compass. He was an example of someone who is intentional and authentic and genuine and stood up for what he believed in,” Ya’el Weiner said.

Tracing back the drug trail 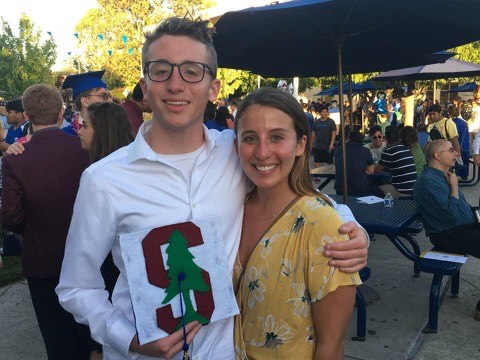 Eitan Weiner smiles with his sister.

Even when you think you can trust your source, there’s no “safe way” to buy and use drugs, Ya’el Weiner said.

The pills that killed Eitan Weiner were sold to him by one of his longtime friends, his sister said.

“There is no safe way to do it. The game has changed. You have no idea what’s showing up on your doorstep. He got it from one of his closest childhood friends. It was someone he knew super well,” Ya’el Weiner told KRON4.

Eitan Weiner and three of his TDX roommates had bought the drugs from Matthew Ming Carpenter, a Washington University student in Missouri, according to the lawsuit.

According to the lawsuit, Carpenter admitted to deputies that he bought drugs over the “dark web,” a section of the Internet hidden to most mainstream web browsers, and sold them to Stanford students.

When he was interrogated by deputies, “Carpenter described his drug-dealing activities. This was not a one-off sale, but rather part of a longer and wider pattern of drug-dealing activity. Carpenter admitted to selling controlled substances such as Oxycontin and Percocet to various students,” the lawsuit states.

Carpenter is scheduled to make a court appearance on Thursday in connection with drug charges from the case. 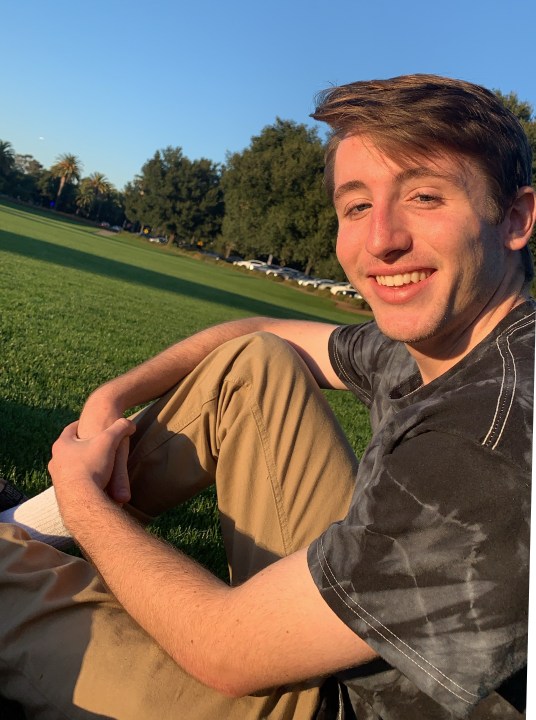 Eitan Weiner’s family said they tried to work with Stanford administrators for two years to find justice, however, no one has faced disciplinary consequences from the university.

“What we are really just trying to accomplish here is some measure of accountability and justice. This is the absolute last resort, this is not what we wanted to do,” she said.

Attorney Carlos Gonzalez said Stanford failed to follow his own policies during the 36 hours between when Eitan Weiner overdosed the first time and when he died.

“The sad thing here is that there were policies that should have been followed that were ignored. They were ignored by Stanford, the fraternity, and that’s what’s really mind-boggling here,” he said. 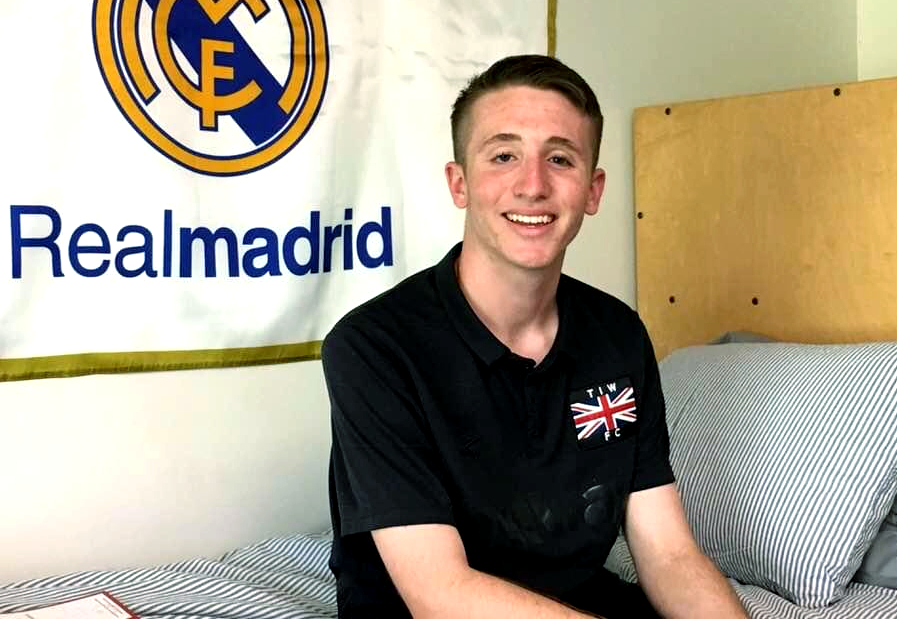 Stanford University issued a statement to KRON4 in response to the lawsuit.

“We were saddened to receive news of this lawsuit as our community continues to mourn Eitan’s tragic death, and we have great sympathy for his family and those affected by it. We do not agree with many of the allegations in the complaint and we will defend the university against this lawsuit,” wrote Dee Mostofi, assistant vice president of university media relations and communications.

“Stanford is deeply committed to student safety, and we continually update our policies and procedures to support the ongoing well-being of our student community. Our alcohol and drug policies are supported by comprehensive programs that aim to educate students about substance use and curb high-risk student behaviors utilizing the skill sets of professional educators through training, screening, and peer-to-peer interventions,” Mostofi wrote.

“Stanford has long required all incoming students to complete a drugs of abuse program prior to matriculation. All residential staff are trained on alcohol and drug education and emergency response. We update our training program frequently to reflect the most up-to-date information and research,” Mostofi wrote.

“Last fall we introduced an updated alcohol and drug policy with an accountability framework around alcohol and drug use. For instance, it contains Good Samaritan provisions to encourage students who witness dangerous situations with alcohol and other drugs to seek help without fear of disciplinary action, and highlights alcohol and drug resources available to support student well-being,” Mostofi wrote.

Non-profit to receive ARPA dollars to assist with trauma connected to gun violence,…