Two arrested in connection with fatal drug overdose in Columbus

COLUMBUS, Ind. — Columbus police said two people are in custody in connection with a fatal drug overdose that occurred in Columbus earlier this summer. 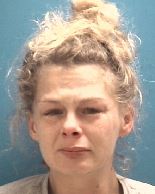 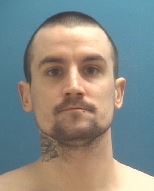 Sculley and Self were taken into custody on a preliminary charge of dealing in a
controlled substance resulting in death as a level 1 felony.

In July 2022, Ronald L. Smith, 37, was found dead in the 1200 block of Indianapolis Road in Columbus, Harris said.
Toxicology tests show Smith died as a result of fentanyl intoxication. Through various investigative techniques, JNET and Columbus police criminal investigators identified Ryan Self as a suspect, Harris said. During the course of the investigation, Tiffany Sculley was identified as a suspect as well.

Sculley was placed under arrest Monday and was transported to the Bartholomew County Jail. Self is an inmate in the Jackson County Jail. Formal charges from the prosecutor’s office are pending review.

For more on this story, see Wednesday’s Republic.

Can Science Curb an Alcohol Use Crisis? CU Anschutz Addiction Experts Bank On It

Commission meeting on how Kentucky will spend drug settlement money