Ryan Hampton, a survivor of opioid addiction and recovery advocate, on Thursday in Manhattan, NY Family members and victims of the opioid crisis gave statements to the US Bankruptcy Court with the Sackler family, who own Purdue Pharma LP. Desiree Rios for NPR hide caption 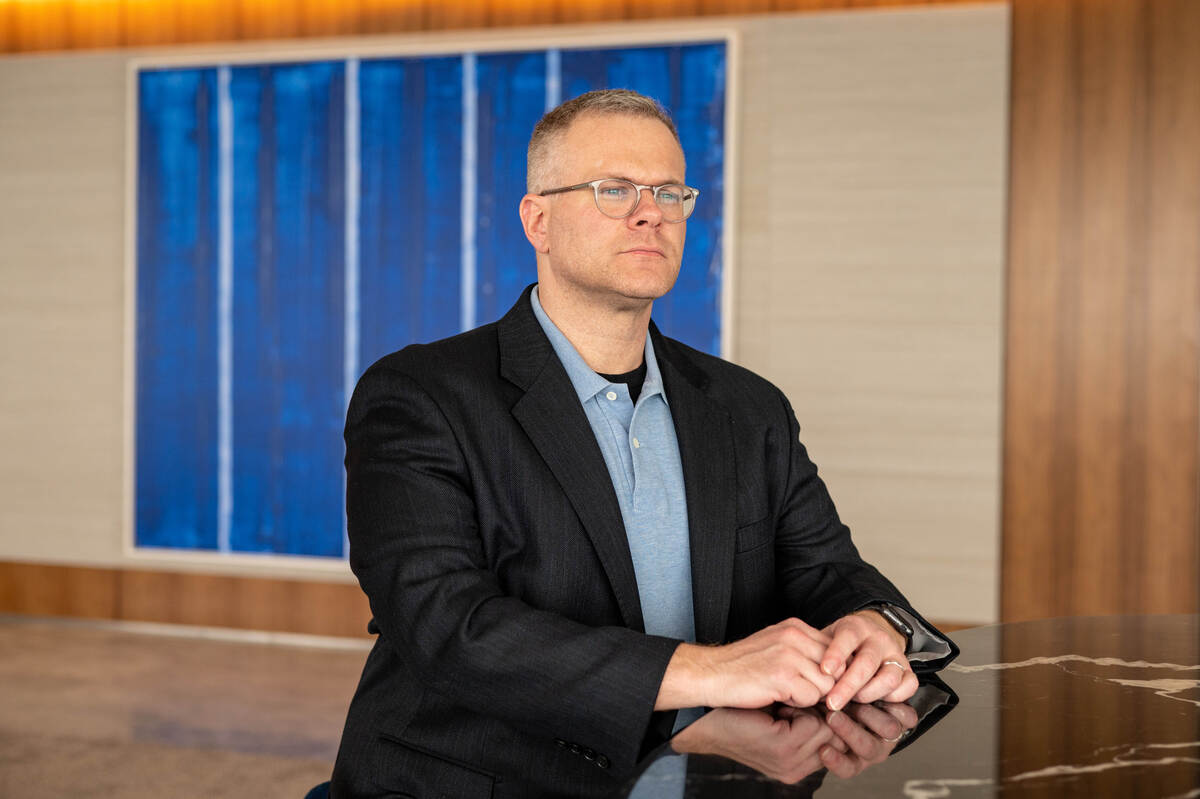 Ryan Hampton, a survivor of opioid addiction and recovery advocate, on Thursday in Manhattan, NY Family members and victims of the opioid crisis gave statements to the US Bankruptcy Court with the Sackler family, who own Purdue Pharma LP.

For the first time during the long legal reckoning about the opioid crisis, members of the Sackler family who own Purdue Pharma heard directly from people who say their company’s main product, Oxycontin, wrecked their lives.

David Sackler, Richard Sackler and Theresa Sackler listened and watched during the roughly two-hour long hearing as people described surviving addiction and spoke of losing loved ones to the epidemic.

The Sacklers spoke briefly to confirm their presence, but did not respond to the testimony.

“You created so much loss for so many people,” said Kay Scarpone, whose son Joe Scarpone, a retired Marine, died of an opioid overdose.

“I’m not sure how you live every day. I hope you ask for God’s forgiveness for your actions. May God have mercy on your souls,” Scarpone said.

Many of the people who tested held up photographs of dead loved ones.

“As a physician and a mother, I have been consumed with grief,” said Dr. Kimberly Blake, whose son Sean died of an opioid overdose.

“In 2020, I was hospitalized with depression because I couldn’t face another Mother’s Day without him,” she said.

Roughly 500,000 people in the US have died from opioid overdoses since the opioid crisis began in 1999, including prescription painkillers and street drugs such as heroin and illicit fentanyl, according to the Centers for Disease Control and Prevention.

The virtual hearing was held in the federal bankruptcy court at the request of the mediator who hashed out a deal with members of the Sackler family, who are expected to pay roughly $6 billion in exchange for immunity from future opioid lawsuits.

Judge Robert Drain, who presided over the hearing from his court room in White Plains, NY, noted that the Sacklers agreed voluntarily to take part.

This was the first and only formal opportunity during Purdue Pharma’s lengthy bankruptcy proceeding for victims to address the company’s owners directly.

Drain cautioned that this wasn’t an evidentiary hearing where personal statements should be taken as fact. He also urged those taking part to avoid creating a “denunciation rally.”

But at times, the statements directed at members of the Sackler family were searing.

“I am not a vindictive person, but what you did is criminal,” said Stephanie Lubinski, who lost her husband to an overdose. “You made an insane amount of money off our family, more money than you could ever spend.”

Holding up her husband’s photograph, she said, “You will know his name, Troy Alan Lubinksi.”

The Sacklers do not respond, and offer no apology

David and Theresa Sackler could be seen on-screen during the Zoom session, showing no visible emotion or expression. Richard Sackler was not in view.

Drain has signaled that he expects to approve this bankruptcy deal, after nine states dropped their opposition.

If that happens, the Sacklers will emerge with a clean legal slate, achieving what their attorneys have described as “global peace” from any liability for the opioid crisis.

In the past, the Sackler family has repeatedly voiced “regret” about the impact of Oxycontin, but they have not apologized.

Many of those who survived addiction or lost loved ones voiced rage that members of the Sackler family showed no contrition.

Family members who served on the company’s board and who played a significant role in management decisions have long maintained they did nothing wrong, according to internal Purdue Pharma documents.

The company itself has pleaded guilty to federal crimes twice for its opioid marketing schemes, first in 2007 and again in 2020.

Documents revealed during years of litigation — and as part of a lengthy bankruptcy proceeding for Purdue Pharma — show some members of the Sackler family pushed aggressively to boost prescription opioid sales.

Even as addiction rates and overdoses surged nationwide, the Sacklers employed a consulting firm that promised to help Purdue Pharma “turbocharge” Oxycontin sales.

The Sacklers have denied wrongdoing and faced public backlash

Purdue Pharma’s story is not unique. Many of the largest corporations in the US got involved in the opioid business and have paid large sums to settle a wave of lawsuits linked to the crisis.

But while executives at those firms have largely remained behind the scenes, the Sacklers have faced an intense personal backlash.

Best-selling books, a TV mini-series, and high-profile magazine articles have portrayed some members of the family as major players in pushing opioid sales.

“I want you to know that the things you have done—and their deadly consequences—have been seen,” addiction activist Ryan Hampton said at the hearing. He survived opioid addiction, which he says began with a prescription for Oxycontin.

Addressing his remarks directly to Richard Sackler, Hampton said, “Your actions will never be forgotten. The world sees you for what you really are.”

The family, once famous for its philanthropic donations, has seen its name stripped from major arts, medical and education institutions.

In public statements and in testimony before Congress in 2020, the Sacklers have described that narrative as inaccurate and unfair.

“The family and the board acted legally and ethically,” David Sackler tested before a House panel.

Many of the family members and addiction survivors who spoke on Thursday also directed comments at Attorney General Merrick Garland, urging him to open a criminal probe into the Sacklers’ alleged role in the opioid crisis.

However, the family has never faced criminal charges, and paid $225 million to resolve the federal government’s civil claims against the family.

Josh Peck reveals past addiction to drugs and alcohol

Anti-drug teen music video to be projected during rush hour