“It is time to end all forms of stigma and discrimination against people with mental health conditions,” editorialized the prestigious British medical journal The Lancet earlier this month, in a special issue on the topic.

In truth, efforts to avoid stigma and discrimination against mentally ill people have been going on in the criminal justice system for decades. Consider the following cases: In 2021, New York police officers arrested 19-year-old Franklin Mesa who suffers from schizophrenia, after he punched somebody in the face, twice. Mesa went free. Also in 2021, Martial Simon, a mentally ill homeless man, was released after serving a four year term for armed robbery. Then in March of this year, a judge in Washington state released John Cody Hart from a local jail despite the appeal of the local prosecutor, who said, “the community does not need somebody suffering from untreated mental illness out committing unprovoked serious violent offenses. ”

Simon, an immigrant from Haiti, saw his life unravel three decades ago following the onset of mental illness in his 30s.

But in each of the above cases, what happened next challenges The Lancet’s contention that stigma and discrimination are “worse than the condition itself.” In July, Mesa allegedly stabbed to death Nathaniel Rivers, 35, in front of his wife. In January, Simon pushed Michelle Go, 40, onto the subway tracks, killing her instantly. And earlier this month, Hart shot two innkeepers at point-blank range after they confronted him stealing from other guests. 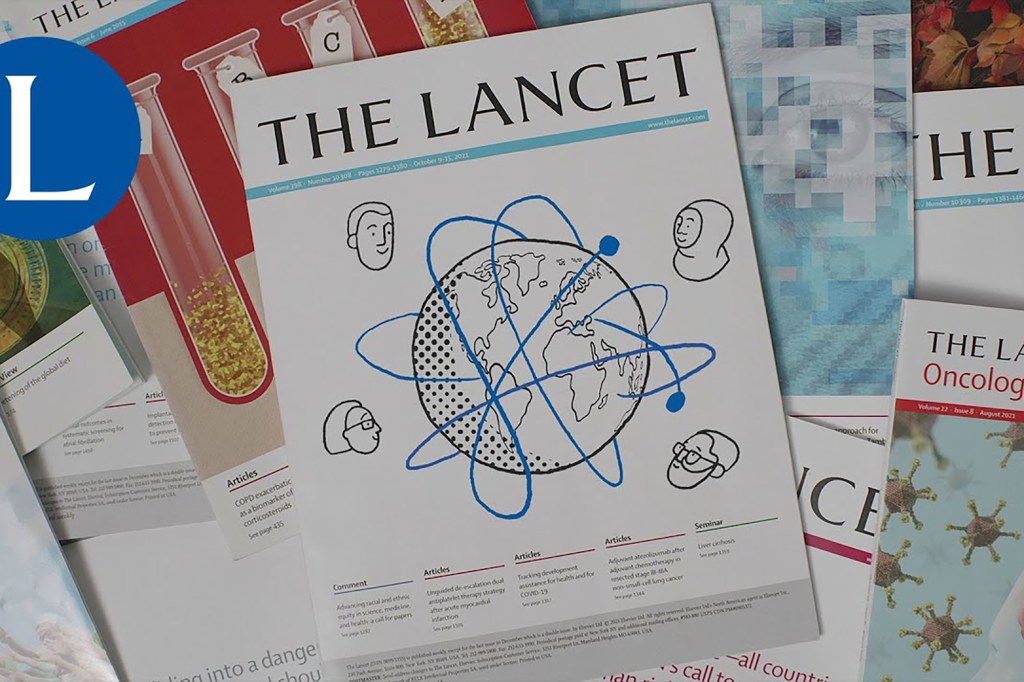 According to The Lancet, the stigma and discrimination against folks suffering from mental illness is often worse than the disease itself.The Lancet Medical Journal

Without question, people who have mental illnesses merit our empathy. Severe mental illness is disabling, preventing people from engaging in regular work or family life. But, according to the Journal of the American Medical Association, the mentally ill also have “a significantly increased probability of having a history of violence.” Those who use drugs are the most dangerous. Hart, for instance, was a transient Army veteran who was diagnosed with schizophrenia and a marijuana use disorder after pressing his thumbs so hard into a man’s eyes that he likely blinded him for life.

While The Lancet report may encourage compassion, the research on this subject is clear. “We have to try to prevent the unpredicted,” notes Jeffrey W. Swanson, a professor of psychiatry and behavioral sciences at Duke University. Or, as JAMA researchers wrote, “review of this data demonstrates that the link between mental illness and violence is clearly relevant…this link should not be understated or ignored.” 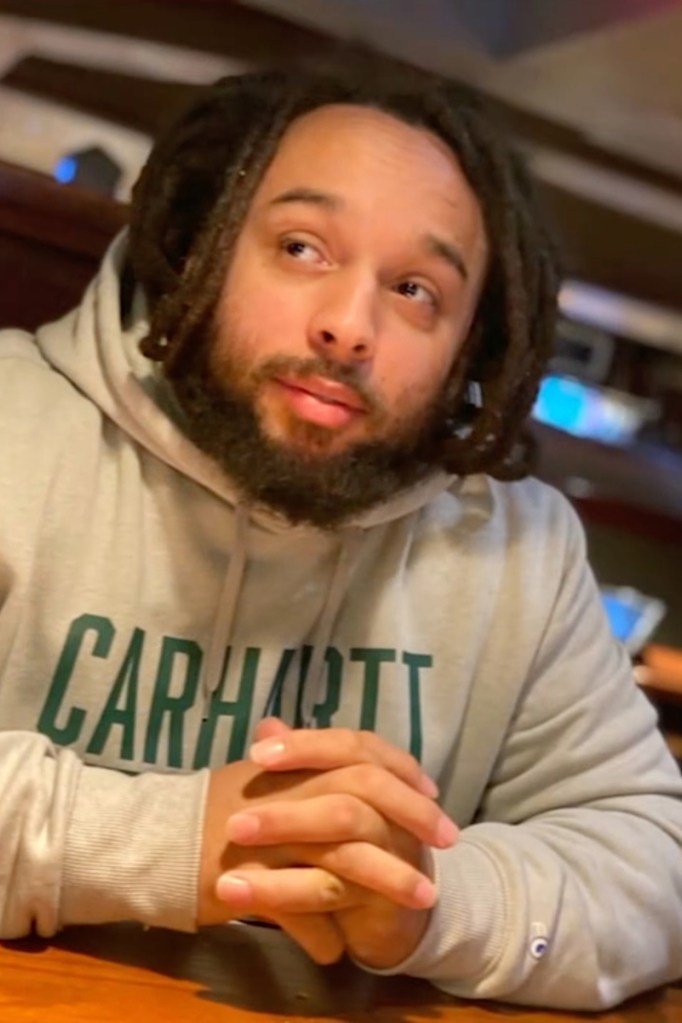 Nathaniel Rivers, 35, was stabbed to death in front of his wife in July by Franklin Mesa, a 19-year-old schizophrenic with a history of violent outbursts.via ABC7

Indeed, the publication is just following in the footsteps of radical left groups like the ACLU, which decades ago fought for laws to severely restrict the ability of family members and police to require the mentally ill to get treatment. Instead of reforming psychiatric hospitals, the Left shut them down. Instead of helping family members access much-needed medical care, the ACLU has fought to let psychotic people become homeless on the street where they are a danger to themselves and others. 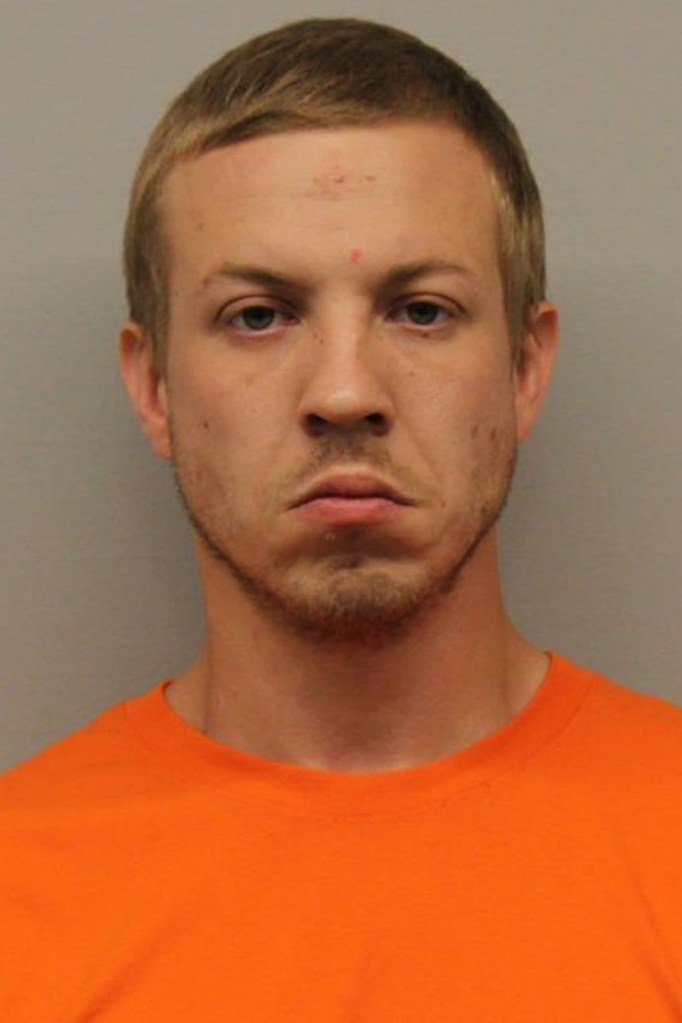 John Cody Hart was already a veteran criminal when he murdered a pair of Idaho innkeepers in early October. Hart was also supposed to be in a mental facility but had been freed by a judge under “supervised release.”

“I remember begging one of the hospitals, ‘Let him stay,'” Simon’s sister told The Post earlier this year, “because once he’s out, he didn’t want to take medication, and it was the medication that kept him going. ” 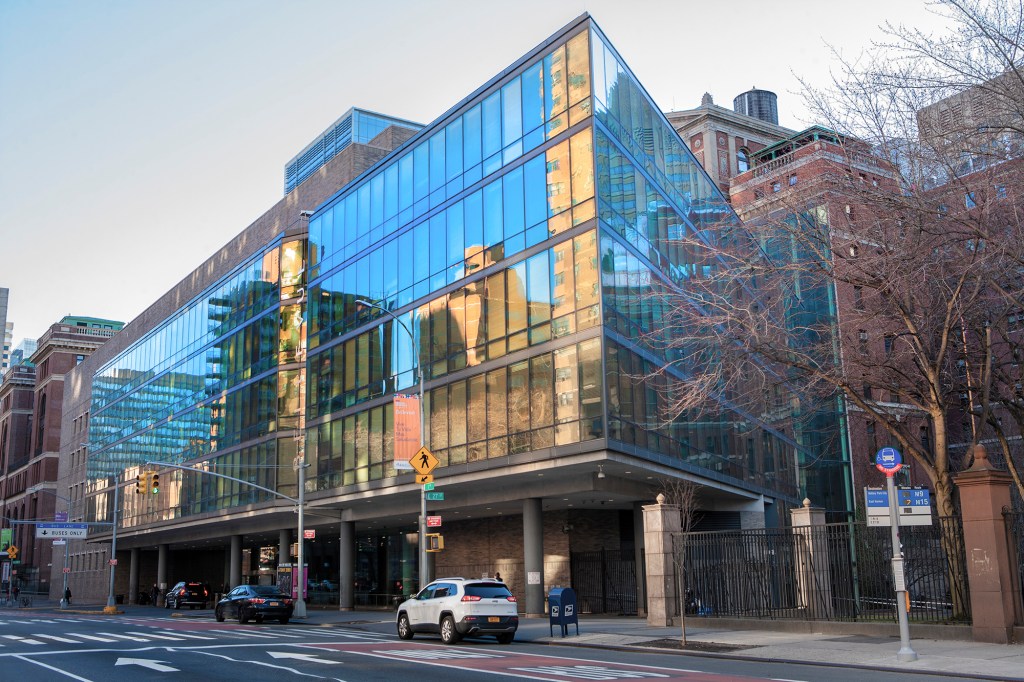 Progressive institutions like The Lancet and ACLU are making it harder for concerned families to secure care for loved ones with mental illness at medical facilities like Bellevue Hospital in Manhattan.Education Images/Universal Image Group via Getty Images

Still, it’s not like the anti-psychiatry movement liberated “people with lived experience of mental health conditions,” in the politically correct language of The Lancet. It just moved them into jails and prisons. Consider the consequences for Mesa, Simon, and Hart. All will likely end up in prison or a hospital for the criminally insane — most likely for the rest of their lives.

Today, people with mental illness are up to 10 times more likely to be incarcerated than hospitalized. At the same time, over 120,000 mentally ill people are estimated to be living on the streets in the US. In 2012, the last time an estimate was made, 35,000 were in state hospitals, while an estimated 356,000 people with serious mental illness were in jails and state prisons at any given time. 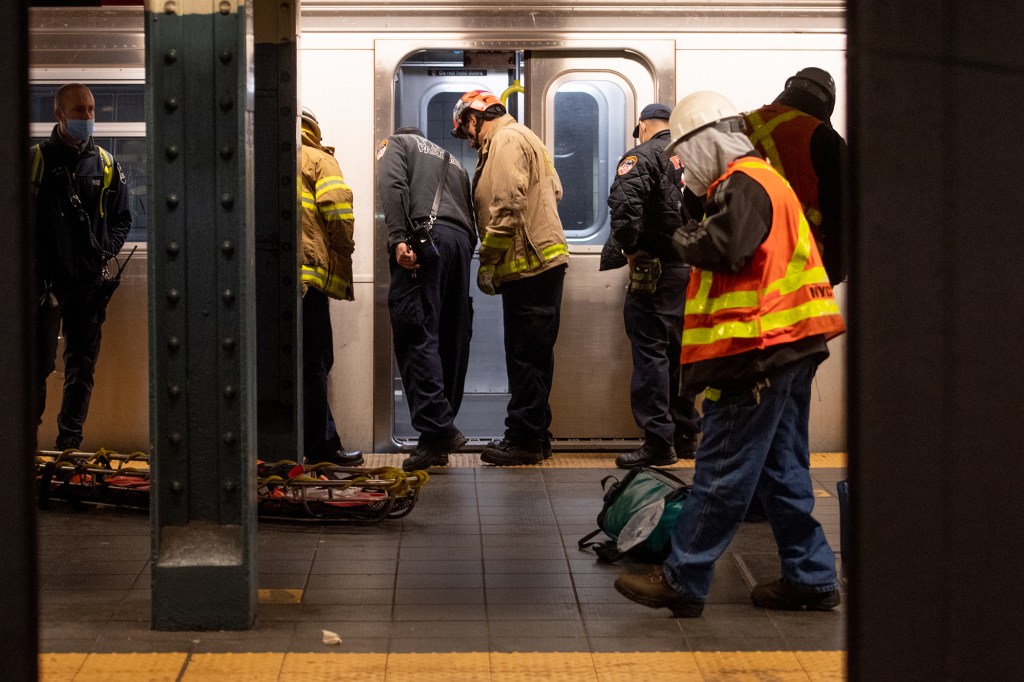 The subway station where Simon pushed Go to her death in January; such scenes will only become more frequent if “woke” mental illness advocates continue to downplay the severity of the disease. JCRice

With The Lancet report, the anti-psychiatry movement has gone from denying the fact of mental illness to denying that there is something wrong with the condition. As a result, efforts to destigmatize mental illness have actually resulted in its opposite: dehumanization, both of people with mental illness, and their victims.

In truth, societies have long stigmatized illnesses, like leprosy, for pro-social, public health and safety reasons. And mental health may be such a reason. While it is never appropriate to stigmatize people with a mental illness, we should stigmatize untreated mental illnesses, which is dangerous and destructive to the people suffering from them, and the woke medical practice of allowing it.

The same should hold in the criminal justice system. Justices should stigmatize mental illness and require recovery—or at least treatment—before allowing violent, mentally ill, and addicted people back into society. Notably, none of the judges overseeing the Mesa, Simon, or Hart cases did this.

The Lancet should amend its special issue. Because stigma and discrimination can be worse than disease, it’s true. But they are never worse than murder.

‘Please give yourself grace:’ Mental health expert discusses impacts of…

Art Is Good for One’s Mental Health, Says a UK Charity That Brings Patients and…